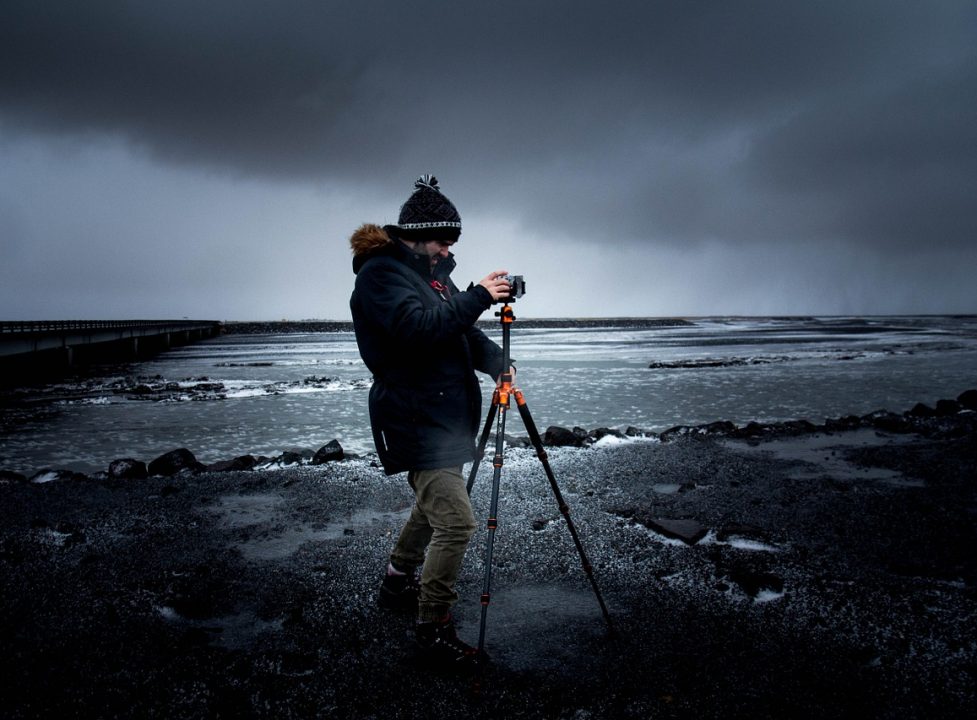 “The Lakeman now patrolled the barricade, all the while keeping his eye on the Captain, and jerking out such sentences as these:—’It’s not our fault; we didn’t want it; I told him to take his hammer away; it was boy’s business; he might have known me before this; I told him not to prick the buffalo;

I believe I have broken a finger here against his cursed jaw; ain’t those mincing knives down in the forecastle there, men? look to those handspikes, my hearties. Captain, by God, look to yourself; say the word; don’t be a fool; forget it all; we are ready to turn to; treat us decently, and we’re your men; but we won’t be flogged.’

Turn to! I make no promises, turn to, I say!

Look ye, now,’ cried the Lakeman, flinging out his arm towards him, ‘there are a few of us here (and I am one of them) who have shipped for the cruise, d’ye see; now as you well know, sir, we can claim our discharge as soon as the anchor is down; so we don’t want a row; it’s not our interest; we want to be peaceable; we are ready to work, but we won’t be flogged. Turn to!’ roared the Captain.

“Steelkilt glanced round him a moment, and then said:—’I tell you what it is now, Captain, rather than kill ye, and be hung for such a shabby rascal, we won’t lift a hand against ye unless ye attack us; but till you say the word about not flogging us, we don’t do a hand’s turn.’

“‘Down into the forecastle then, down with ye, I’ll keep ye there till ye’re sick of it. Down ye go.’

“‘Shall we?’ cried the ringleader to his men. Most of them were against it; but at length, in obedience to Steelkilt, they preceded him down into their dark den, growlingly disappearing, like bears into a cave.

“As the Lakeman’s bare head was just level with the planks, the Captain and his posse leaped the barricade, and rapidly drawing over the slide of the scuttle, planted their group of hands upon it, and loudly called for the steward to bring the heavy brass padlock belonging to the companionway.

“Then opening the slide a little, the Captain whispered something down the crack, closed it, and turned the key upon them—ten in number—leaving on deck some twenty or more, who thus far had remained neutral.

“All night a wide-awake watch was kept by all the officers, forward and aft, especially about the forecastle scuttle and fore hatchway; at which last place it was feared the insurgents might emerge, after breaking through the bulkhead below. But the hours of darkness passed in peace; the men who still remained at their duty toiling hard at the pumps, whose clinking and clanking at intervals through the dreary night dismally resounded through the ship. 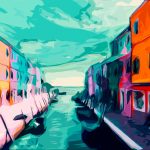 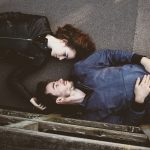 Next Story:
It must be in a month