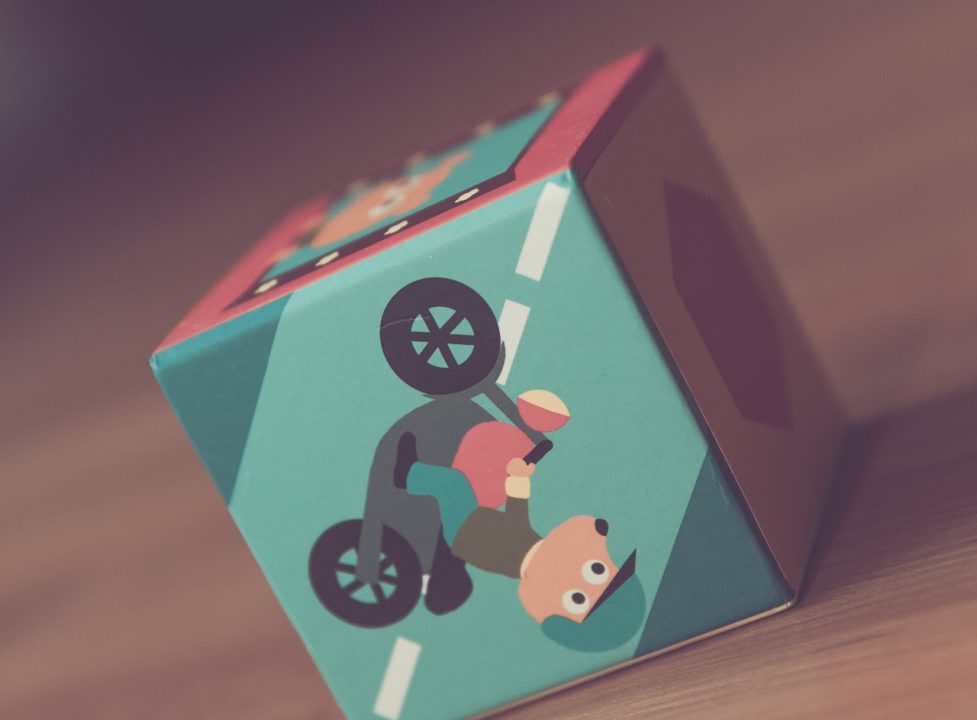 And as the day advanced and the engine drivers and stokers refused to return to London, the pressure of the flight drove the people in an ever-thickening multitude away from the stations and along the northward-running roads. By midday a Martian had been seen at Barnes, and a cloud of slowly sinking black vapour drove along the Thames and across the flats of Lambeth, cutting off all escape over the bridges in its sluggish advance.

Another bank drove over Ealing, and surrounded a little island of survivors on Castle Hill, alive, but unable to escape. So he got out of the fury of the panic, and, skirting the Edgware Road, reached Edgware about seven, fasting and wearied, but well ahead of the crowd. Along the road people were standing in the roadway, curious, wondering. He was passed by a number of cyclists, some horsemen, and two motor cars.

A mile from Edgware the rim of the wheel broke, and the machine became unridable.

He left it by the roadside and trudged through the village. There were shops half opened in the main street of the place, and people crowded on the pavement and in the doorways and windows, staring astonished at this extraordinary procession of fugitives that was beginning. He succeeded in getting some food at an inn.

For a time he remained in Edgware not knowing what next to do. The flying people increased in number. Many of them, like my brother, seemed inclined to loiter in the place. There was no fresh news of the invaders from Mars.

Align to the left

It was perhaps a vague idea of making his way to Chelmsford, where some friends of his lived, that at last induced my brother to strike into a quiet lane running eastward. Presently he came upon a stile, and, crossing it, followed a footpath northeastward. He passed near several farmhouses and some little places whose names he did not learn. He saw few fugitives until, in a grass lane towards High Barnet, he happened upon two ladies who became his fellow travellers. He came upon them just in time to save them.

He heard their screams, and, hurrying round the corner, saw a couple of men struggling to drag them out of the little pony-chaise in which they had been driving, while a third with difficulty held the frightened pony’s head. One of the ladies, a short woman dressed in white, was simply screaming; the other, a dark, slender figure, slashed at the man who gripped her arm with a whip she held in her disengaged hand.

This is hero image

My brother immediately grasped the situation, shouted, and hurried towards the struggle. One of the men desisted and turned towards him, and my brother, realising from his antagonist’s face that a fight was unavoidable, and being an expert boxer, went into him forthwith and sent him down against the wheel of the chaise.

It was no time for pugilistic chivalry and my brother laid him quiet with a kick, and gripped the collar of the man who pulled at the slender lady’s arm. He heard the clatter of hoofs, the whip stung across his face, a third antagonist struck him between the eyes, and the man he held wrenched himself free and made off down the lane in the direction from which he had come.

Partly stunned, he found himself facing the man who had held the horse’s head, and became aware of the chaise receding from him down the lane, swaying from side to side, and with the women in it looking back. The man before him, a burly rough, tried to close, and he stopped him with a blow in the face. Then, realising that he was deserted, he dodged round and made off down the lane after the chaise, with the sturdy man close behind him, and the fugitive, who had turned now, following remotely. 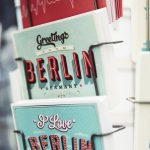 Next Story:
That denoted the object