This is Metchnikoff School: A Lovely Review 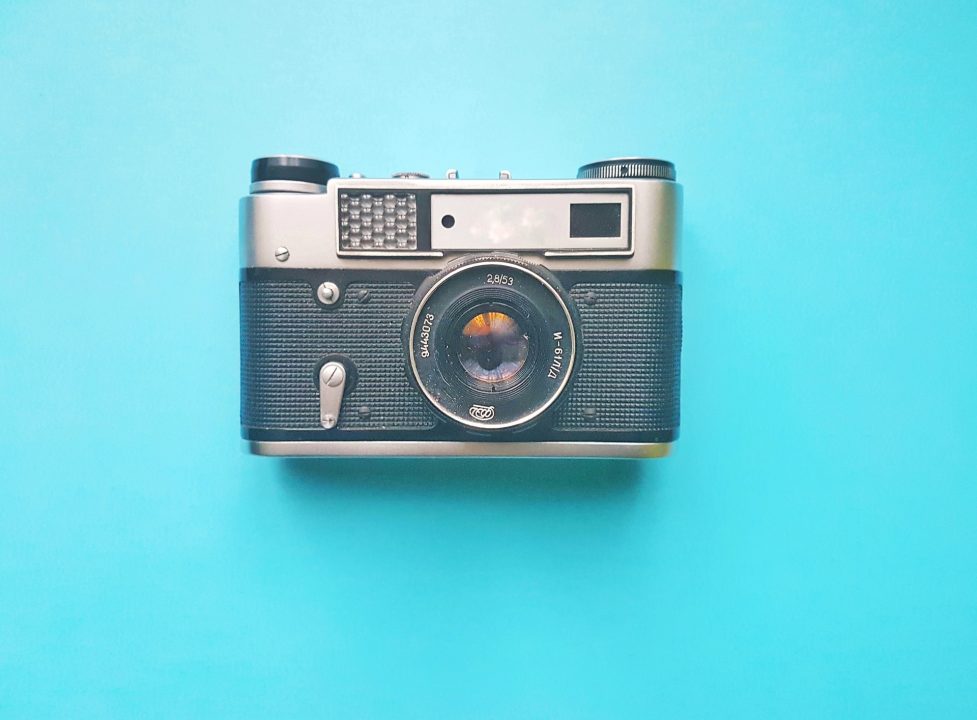 To all of this I agreed, staying in my house and for the first time in my life attempting to cook. And the plague did not come out on me. By means of the telephone I could talk with whomsoever I pleased and get the news. Also, there were the newspapers, and I ordered all of them to be thrown up to my door so that I could know what was happening with the rest of the world. New York City and Chicago were in chaos. And what happened with them was happening in all the large cities. A third of the New York police were dead. Their chief was also dead, likewise the mayor. All law and order had ceased.

The bodies were lying in the streets un-buried. All railroads and vessels carrying food and such things into the great city had ceased runnings and mobs of the hungry poor were pillaging the stores and warehouses. Murder and robbery and drunkenness were everywhere. Already the people had fled from the city by millions—at first the rich, in their private motor-cars and dirigibles, and then the great mass of the population, on foot, carrying the plague with them, themselves starving and pillaging the farmers and all the towns and villages on the way.

“The man who sent this news, the wireless operator, was alone with his instrument on the top of a lofty building. The people remaining in the city—he estimated them at several hundred thousand—had gone mad from fear and drink, and on all sides of him great fires were raging. He was a hero, that man who staid by his post—an obscure newspaperman, most likely.

“For twenty-four hours, he said, no transatlantic airships had arrived, and no more messages were coming from England. He did state, though, that a message from Berlin—that’s in Germany—announced that Hoffmeyer, a bacteriologist of the Metchnikoff School, had discovered the serum for the plague. That was the last word, to this day, that we of America ever received from Europe. If Hoffmeyer discovered the serum, it was too late, or otherwise, long ere this, explorers from Europe would have come looking for us. We can only conclude that what happened in America happened in Europe, and that, at the best, some several score may have survived the Scarlet Death on that whole continent.

“For one day longer the despatches continued to come from New York. Then they, too, ceased. The man who had sent them, perched in his lofty building, had either died of the plague or been consumed in the great conflagrations he had described as raging around him. And what had occurred in New York had been duplicated in all the other cities. It was the same in San Francisco, and Oakland, and Berkeley. By Thursday the people were dying so rapidly that their corpses could not be handled, and dead bodies lay everywhere. Thursday night the panic outrush for the country began. Imagine, my grandsons, people, thicker than the salmon-run you have seen on the Sacramento river, pouring out of the cities by millions, madly over the country, in vain attempt to escape the ubiquitous death. You see, they carried the germs with them. Even the airships of the rich, fleeing for mountain and desert fastnesses, carried the germs.

“Hundreds of these airships escaped to Hawaii, and not only did they bring the plague with them, but they found the plague already there before them. This we learned, by the despatches, until all order in San Francisco vanished, and there were no operators left at their posts to receive or send. It was amazing, astounding, this loss of communication with the world. It was exactly as if the world had ceased, been blotted out. For sixty years that world has no longer existed for me. I know there must be such places as New York, Europe, Asia, and Africa; but not one word has been heard of them—not in sixty years. With the coming of the Scarlet Death the world fell apart, absolutely, irretrievably. Ten thousand years of culture and civilization passed in the twinkling of an eye, ‘lapsed like foam.’

“I was telling about the airships of the rich. They carried the plague with them and no matter where they fled, they died. I never encountered but one survivor of any of them—Mungerson. He was afterwards a Santa Rosan, and he married my eldest daughter. He came into the tribe eight years after the plague. He was then nineteen years old, and he was compelled to wait twelve years more before he could marry. You see, there were no unmarried women, and some of the older daughters of the Santa Rosans were already bespoken. So he was forced to wait until my Mary had grown to sixteen years. It was his son, Gimp-Leg, who was killed last year by the mountain lion.