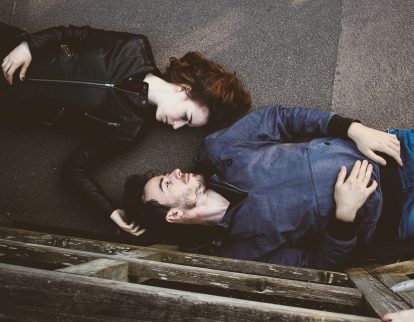 It must be in a month

“I see nothing here, but a round thing made of gold, and whoever raises a certain whale, this round thing belongs to him. So, what’s all this staring been about? It is worth sixteen dollars, that’s true; and at two cents the cigar, that’s nine hundred and sixty cigars. I won’t smoke dirty pipes like […] 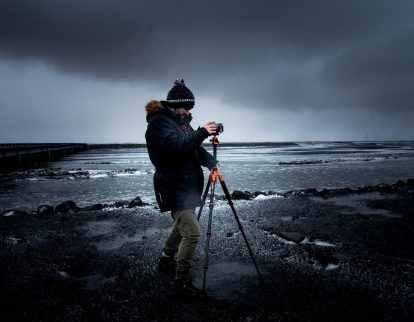 “The Lakeman now patrolled the barricade, all the while keeping his eye on the Captain, and jerking out such sentences as these:—’It’s not our fault; we didn’t want it; I told him to take his hammer away; it was boy’s business; he might have known me before this; I told him not to prick the […] 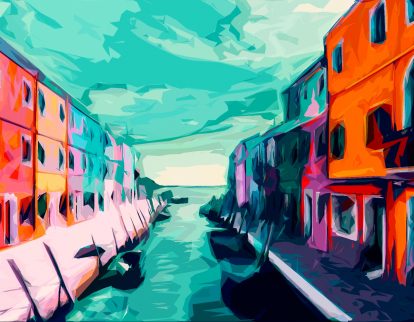 The boat was now all but jammed between two vast black bulks, leaving a narrow Dardanelles between their long lengths. But by desperate endeavor we at last shot into a temporary opening; then giving way rapidly, and at the same time earnestly watching for another outlet. After many similar hair-breadth escapes, we at last swiftly […]