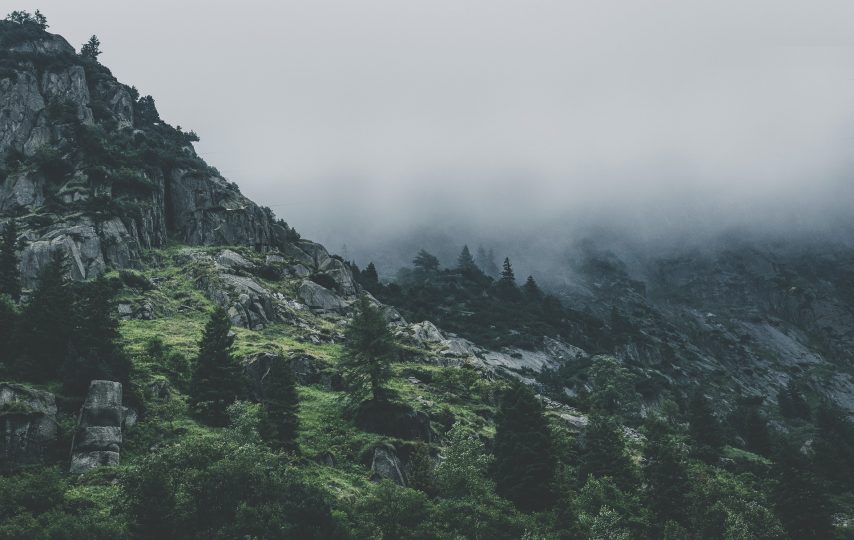 Passepartout was delighted. His master’s last exploit, the consequences of which he ignored, enchanted him. Never had the crew seen so jolly and dexterous a fellow. He formed warm friendships with the sailors, and amazed them with his acrobatic feats. He thought they managed the vessel like gentlemen, and that the stokers fired up like heroes. His loquacious good-humour infected everyone. He had forgotten the past, its vexations and delays. He only thought of the end, so nearly accomplished; and sometimes he boiled over with impatience, as if heated by the furnaces of the Henrietta. Often, also, the worthy fellow revolved around Fix, looking at him with a keen, distrustful eye; but he did not speak to him, for their old intimacy no longer existed.

Fix, it must be confessed, understood nothing of what was going on. The conquest of the Henrietta, the bribery of the crew, Fogg managing the boat like a skilled seaman, amazed and confused him. He did not know what to think. For, after all, a man who began by stealing fifty-five thousand pounds might end by stealing a vessel; and Fix was not unnaturally inclined to conclude that the Henrietta under Fogg’s command, was not going to Liverpool at all, but to some part of the world where the robber, turned into a pirate, would quietly put himself in safety. The conjecture was at least a plausible one, and the detective began to seriously regret that he had embarked on the affair.

As for Captain Speedy, he continued to howl and growl in his cabin; and Passepartout, whose duty it was to carry him his meals, courageous as he was, took the greatest precautions. Mr. Fogg did not seem even to know that there was a captain on board.

On the 13th they passed the edge of the Banks of Newfoundland, a dangerous locality; during the winter, especially, there are frequent fogs and heavy gales of wind. Ever since the evening before the barometer, suddenly falling, had indicated an approaching change in the atmosphere; and during the night the temperature varied, the cold became sharper, and the wind veered to the south-east.

This was a misfortune. Mr. Fogg, in order not to deviate from his course, furled his sails and increased the force of the steam; but the vessel’s speed slackened, owing to the state of the sea, the long waves of which broke against the stern. She pitched violently, and this retarded her progress. The breeze little by little swelled into a tempest, and it was to be feared that the Henrietta might not be able to maintain herself upright on the waves.

Passepartout’s visage darkened with the skies, and for two days the poor fellow experienced constant fright. But Phileas Fogg was a bold mariner, and knew how to maintain headway against the sea; and he kept on his course, without even decreasing his steam. The Henrietta, when she could not rise upon the waves, crossed them, swamping her deck, but passing safely. Sometimes the screw rose out of the water, beating its protruding end, when a mountain of water raised the stern above the waves; but the craft always kept straight ahead.

The wind, however, did not grow as boisterous as might have been feared; it was not one of those tempests which burst, and rush on with a speed of ninety miles an hour. It continued fresh, but, unhappily, it remained obstinately in the south-east, rendering the sails useless.

The 16th of December was the seventy-fifth day since Phileas Fogg’s departure from London, and the Henrietta had not yet been seriously delayed. Half of the voyage was almost accomplished, and the worst localities had been passed. In summer, success would have been well-nigh certain. In winter, they were at the mercy of the bad season. Passepartout said nothing; but he cherished hope in secret, and comforted himself with the reflection that, if the wind failed them, they might still count on the steam. 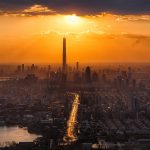