Born from a craving to produce: Carving Set 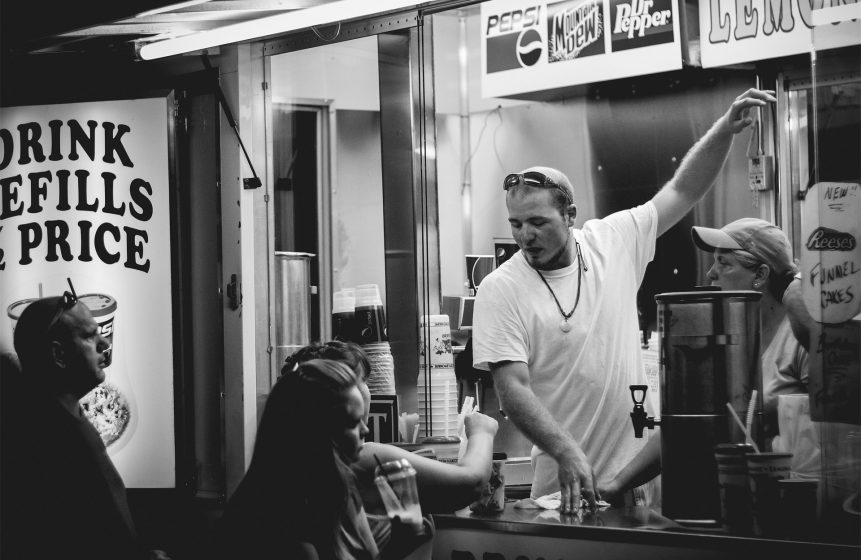 It but remains for this council to command, and Tal Hajus must prove his fitness to rule. Were he a brave man he would invite Tars Tarkas to combat, for he does not love him, but Tal Hajus is afraid; Tal Hajus, your jeddak, is a coward. With my bare hands I could kill him, and he knows it.”

After I ceased there was tense silence, as all eyes were riveted upon Tal Hajus. He did not speak or move, but the blotchy green of his countenance turned livid, and the froth froze upon his lips. Tal Hajus,” said Lorquas Ptomel in a cold, hard voice, “never in my long life have I seen a jeddak of the Tharks so humiliated. There could be but one answer to this arraignment. We wait it.” And still Tal Hajus stood as though electrified.

That decree was final, and so Tal Hajus drew his long-sword and advanced to meet Tars Tarkas. The combat was soon over, and, with his foot upon the neck of the dead monster, Tars Tarkas became jeddak among the Tharks. His first act was to make me a full-fledged chieftain with the rank I had won by my combats the first few weeks of my captivity among them.

Seeing the favorable disposition of the warriors toward Tars Tarkas, as well as toward me, I grasped the opportunity to enlist them in my cause against Zodanga. I told Tars Tarkas the story of my adventures, and in a few words had explained to him the thought I had in mind.

“John Carter has made a proposal,” he said, addressing the council, “which meets with my sanction. I shall put it to you briefly. Dejah Thoris, the Princess of Helium, who was our prisoner, is now held by the jeddak of Zodanga, whose son she must wed to save her country from devastation at the hands of the Zodangan forces. 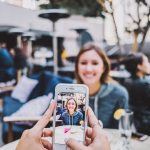 Previous Story:
Don Snow Invites Fans to Sing With Him at ‘Interview’ 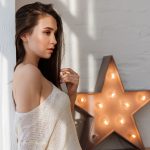 Next Story:
My effort was crowned with a success

One Reply to “Born from a craving to produce: Carving Set”