Some of the Most Beautiful Trips in Europe 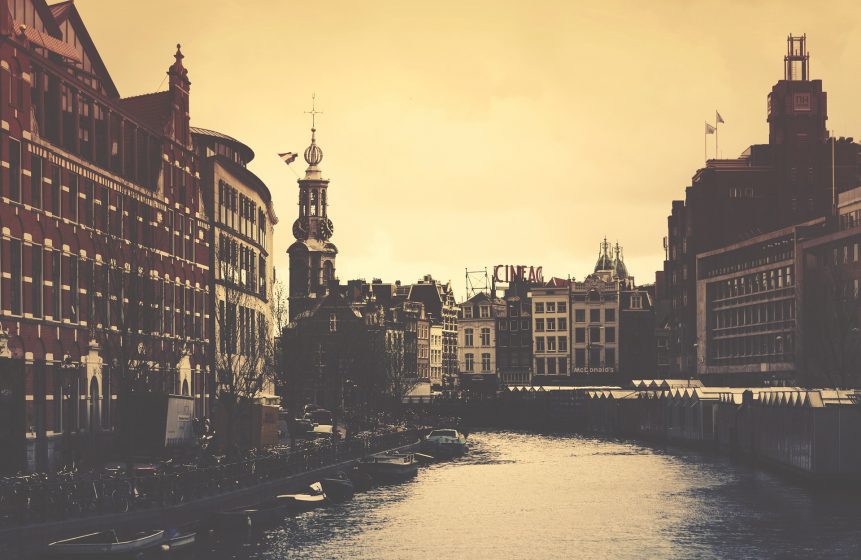 We went down the lane, by the body of the man in black, sodden now from the overnight hail, and broke into the woods at the foot of the hill. We pushed through these towards the railway without meeting a soul.

In one place the woodmen had been at work on Saturday; trees, felled and freshly trimmed, lay in a clearing, with heaps of sawdust by the sawing-machine and its engine. 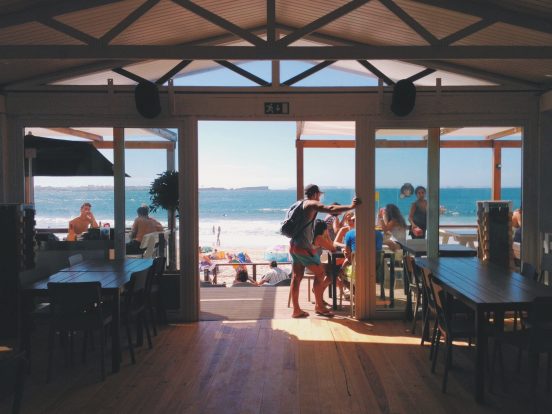 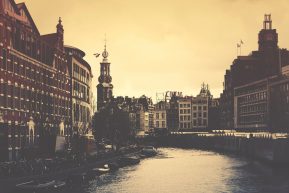 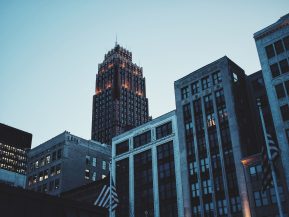 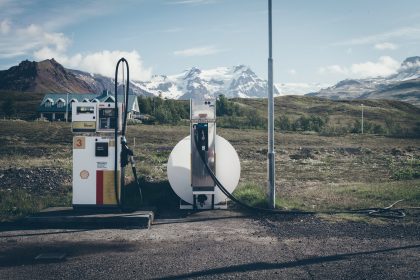 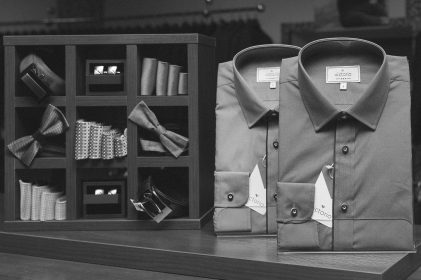 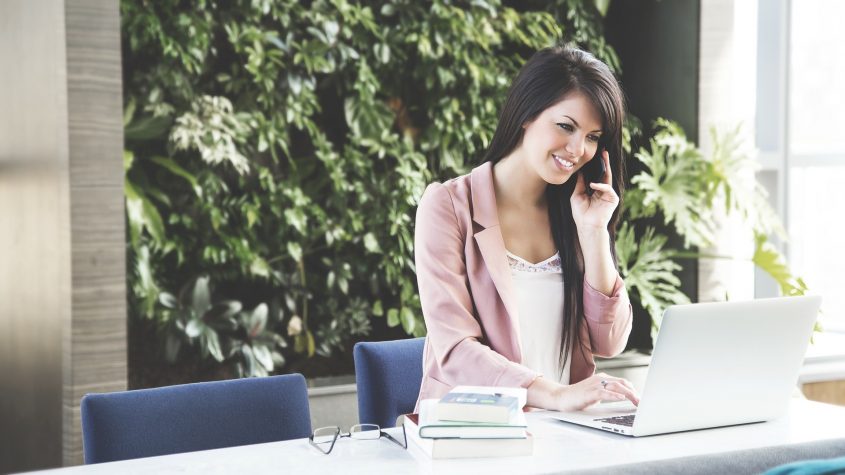 Hard by was a temporary hut, deserted. There was not a breath of wind this morning, and everything was strangely still. Even the birds were hushed, and as we hurried along I and the artilleryman talked in whispers and looked now and again over our shoulders. Once or twice we stopped to listen.

After a time we drew near the road, and as we did so we heard the clatter of hoofs and saw through the tree stems three cavalry soldiers riding slowly towards Woking. We hailed them, and they halted while we hurried towards them.

It was a lieutenant and a couple of privates of the 8th Hussars, with a stand like a theodolite, which the artilleryman told me was a heliograph. You are the first men I’ve seen coming this way this morning,” said the lieutenant. “What’s brewing?”

His voice and face were eager. The men behind him stared curiously. The artilleryman jumped down the bank into the road and saluted. Gun destroyed last night, sir. Have been hiding. Trying to rejoin battery, sir. You’ll come in sight of the Martians, I expect, about half a mile along this road.” What the dickens are they like?” asked the lieutenant.

“Giants in armour, sir. Hundred feet high. Three legs and a body like ‘luminium, with a mighty great head in a hood, sir.Get out!” said the lieutenant. “What confounded nonsense! You’ll see, sir. They carry a kind of box, sir, that shoots fire and strikes you dead.” 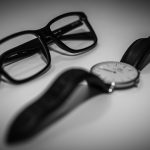 One Reply to “Some of the Most Beautiful Trips in Europe”